“Ann Coulter called President Obama a “retard” on Monday night.
She made the remark on Twitter after the fourth and final presidential debate between  Obama and  Mitt Romney. “I highly approve of Romney’s decision to be kind and gentle to the retard,” she tweeted.
Coulter was met with some backlash from people on Twitter, who called it “offensive and disrespectful” and asked her “Are you out of your f-cking mind?”

Okay. Wow. I’m really surprised by this, and I am extremely supportive of all of the backlash, and I am offended for the people who are offended…..but I am not offended for my family.

Back when Logan was quite a bit younger, the first mention of the word “retarded” came up in conversation with his pediatrician, for lack of a better word I guess? Delayed, slowed, not progressing, were all thrown in there too. Okay, we knew all this. We knew Logan was delayed, and slow and not progressing, but had I considered the word mentally retarded? Handicapped? Not really…not until that day.

I recall feeling like I had been punched in the stomach when those words came out of his mouth. I didn’t hear the words for their meaning, I heard a negative insult. I heard my kid was a screw up. I heard this is the label we are slapping on your child, sorry, I am his doctor and now I’ve said it, it’s out there, it’s never going away.

The truth of the matter is…since then, I have come to personally feel that there is a difference. Logan is indeed mentally retarded. He is challenged, he is delayed, he is slow to progress. But what he is NOT- is a “retard”.

A retard is a word thrown around carelessly, by many, many people. Good people, kind people, caring people, people who may even love a mentally retarded person. I’ve even had people use it in conversation with me, and then apologize. Honestly? The apology offends me way more than the use of the word. Are you apologizing because you think Logan is a retard? Because I don’t. Maybe you are, considering you can’t come up with another, more impressive word to call someone.

So, I get that the word will be used. I get that it definitely will offend many people, so you should really be careful where you’re slinging it. But Logan is not, and never will be a ‘retard’ so please, don’t apologize on our account. 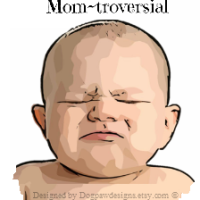 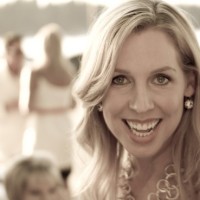 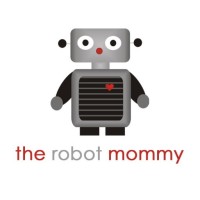